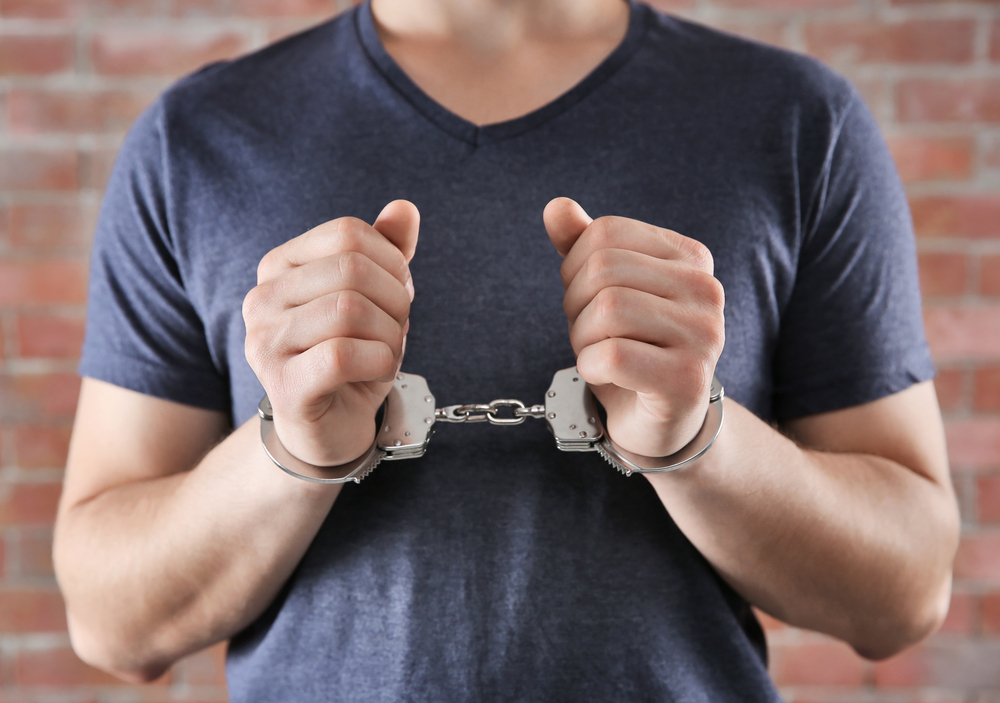 As an adult in juvenile court there are five (5) levels of felony charges: felonies of the first, second, third, fourth and fifth degree felonies, all of which carry the possibility of being incarcerated. In Ohio, juvenile felonies of the first and second degree carry the maximum penalty of one (1) year, up to your twenty-first (21st) birthday at the Ohio Department of Youth Services, or ODYS, Felonies of the third, fourth and fifth degree carry the maximum penalty of six (6) months up to your twenty-first (21st) birthday at ODYS. This means that unlike any adult sentence, juvenile commitments are indefinite. A child who is placed at ODYS will come up for review after they have served the minimum period of time. Based on their performance, the underlying crime, and a variety of other factors, a judge can choose whether or not to release the child or to set another review date.

However, if a child is found to be delinquent and to have committed a felony, a jurist does not have to send them to ODYS. Like with misdemeanors, the child can be committed to the detention center for up to ninety (90) days, placed in a less restrictive setting, such as Shelter Care, or even placed on probation or community control.

It is important to remember that felonies can be slightly more complicated, and there are a variety of specifications which can cause your child's ODYS commitment to be longer than initially anticipated.